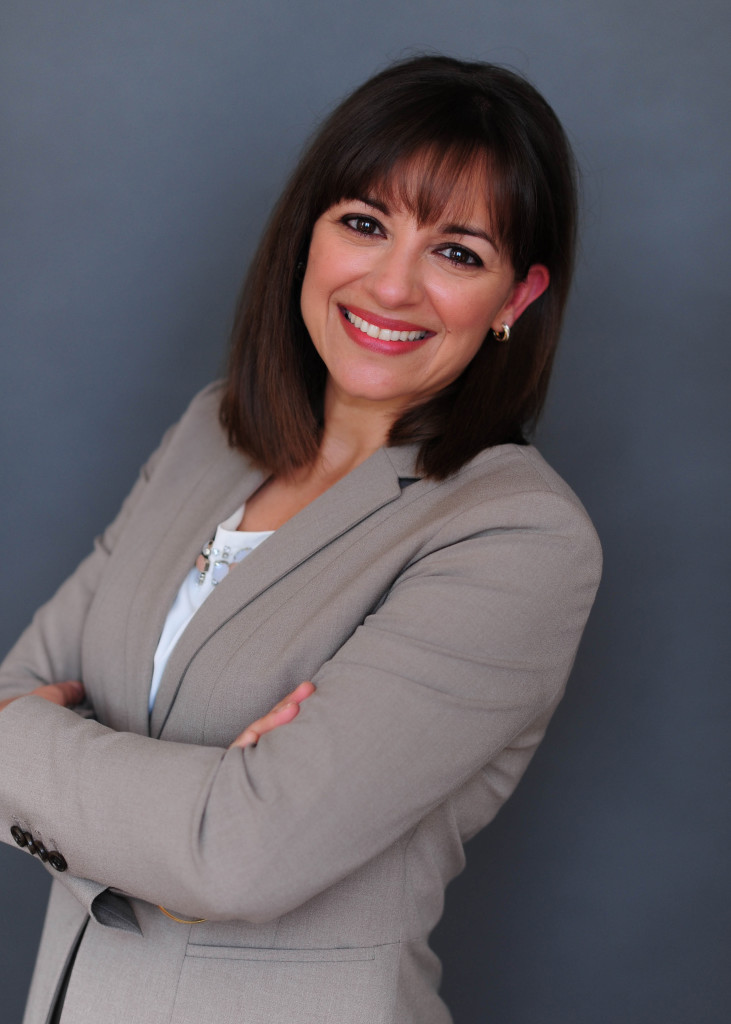 Gina Karam Millin is a civil litigation attorney and partner at Millin & Millin, PLLC. When individuals or businesses are facing civil litigation including a wrongfully denied or underpaid insurance claim, an injury or a probate issue, Gina has the education and background to help clients make informed decisions based on their specific circumstances.

After graduating from McAllen High School in 1989, she received her undergraduate degree from the University of Texas at Austin in 1993. Gina taught elementary school for three years, then attended law school at South Texas College of Law in Houston, where she received her Juris Doctorate in 1999.

Gina started her legal career as an assistant prosecutor with the Hidalgo County District Attorney’s office in 1999. She then moved to an associate attorney position with the Law Office of Reynaldo Ortiz, P.C., representing individuals and businesses within a broad range of practice areas. She was a partner at Ortiz & Millin, L.P. until 2014 when she became a partner at Millin & Millin PLLC.

Excellence Outside of the Courtroom

Gina Millin’s passion for leadership in education has led her to become involved with various programs within the McAllen Independent School District. For example, she served as the Vice President of the Ben Milam Elementary School Parent Teacher Organization from August 2012 to May 2014. She was elected President of the Milam PTO for two school years, 2014-2016. In the 2016-2017 school year, Gina was chairperson of the 50th anniversary festivities and fundraisers at Ben Milam Elementary. This school year, Gina is serving as chairperson of a Pilot Art Program in McAllen ISD.

In August 2013, Gina was appointed by MISD Superintendent Dr. James Ponce to co-chair the McAllen ISD Facilities Forecast Advisory Committee. She had the opportunity to direct a committee of over 130 volunteers, including community leaders, parents, teachers and students, in evaluating the needs of the school district with regard to its facilities.

Gina has a passion for volunteering and served on the board of the Make-A-Wish Foundation from October 2006 to May 2011. She was president of the Make-A-Wish Board from 2010-2011. She has dedicated time and sponsorships to the Vannie Cook Children’s Cancer Clinic Radiothon, the McAllen Education Foundation, and the M.D. Anderson Children’s Art Project. She currently serves as a board member of the McAllen Education Foundation and is leading the All Star Theatre Booster Club, which promotes children’s theater in McAllen.

Gina is thrilled to serve on the Board of Directors of the Texas Civil Rights Project beginning in January, 2018 and is also looking forward to working on the TCRP’s Voter Protection Task Force. As a member of the Voter Protection Task Force, Gina will be serving as counsel to local grass roots organizations seeking to register and encourage Valley residents to vote.